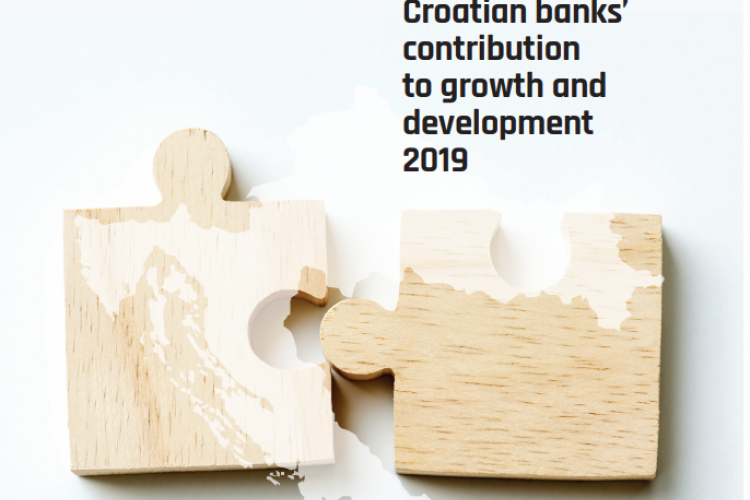 In today's world, banking services, such as payment transactions, saving financial surpluses in the form of deposits and the granting of loans, resemble electricity distribution or general practitioners' services – they are omnipresent and generally available, without any major supply interruption. People easily get used to availability. They fail to notice the system's complexity and risks behind its visible and accessible parts.

Similar to electricity prices, the terms for financial products prevailing in the market are subject to change. However, availability of such products stays the same. Fortunately for consumers, the terms have changed in their favour in recent years. Interest rates dropped to a historical low due to the fall in interest rates worldwide, and Croatia is no exception. Against the backdrop of financial stability, systemic bank problems have become the thing  of the past, with Croatian banks being the only banks in Europe that have not relied on comprehensive state aid programmes from the 2008 crisis to the present.

The purpose of the CBA's publication Croatian banks' contribution to growth and development is to give a behind-the-scenes look to consumers, provide a better picture of the system – its "power plants" and "distribution network". The purpose is to inform the public about different processes, such as the reduction in the number of employees and operating units triggered by technological changes, and to make international comparisons, showing that Croatian banks are among the soundest in Europe – among the strongest in terms of capital and readiness to respond to the needs of both companies and consumers.

Croatian banks are among the most cost efficient in the Central and East European countries and are at the top in terms of deposit- and loan-to-GDP ratios, expansion of their business network and numerous other indicators presented below. However, potential for Croatian banks' contribution to growth and development is not yet exhausted.

Internationally comparable indicators of the rule of law, and the quality of the judiciary and institutions indicate that Croatia lags behind its European peers. While regulatory and judicial issues raise the cost of financial intermediation, only in three more developed "New Europe" countries (the Czech Republic, Slovenia and Slovakia) are banks' interest margins notably lower than those of Croatian banks. This fact suggests that there is room for improvement to the benefit of consumers, which may be realised if Croatia made significant improvements in its legislation and court proceedings related to financial intermediation. Reduction of risks would provide an additional boost to economic growth, for which the banks stand ready.